Students will be instructed in selecting, composing and rendering landscapes. Visual editing, establishing a scale and using weight of line to create effective space in a landscape will all be addressed.

Frederick Brosen’s watercolors have been featured in over thirty solo museum and gallery exhibitions across the country, most recently at Garvey/Simon Gallery in February 2018, and in the fall of 2016 at Hirschl & Adler Modern, both in NYC.

His watercolors have been the subject of numerous solo museum exhibitions: in 2012 at the South Street Seaport Museum, in 2006 at the Museum of the City of New York, and in 2002 at the Frye Museum in Seattle. The exhibition American Dreamland: Coney Island featured two of his large works and traveled to several museums across the country, ending in 2016 at the Brooklyn Museum.

In 2006, a monograph on his NYC watercolors, Still New York, with an introduction by Ric Burns, was published by Vendome Press; and in 2012, he was awarded the Lifetime Achievement Award by his alma mater, the City College of New York. He is the recipient of numerous grants and awards, including two Pollock-Krasner Grants. His work is in the permanent collection of over 20 museums, including the Metropolitan Museum of Art, the New-York Historical Society, the Museum of the City of New York, and the Frye Museum in Seattle.

His teaching credits over the last 35 years include the National Academy of Design, Pratt Institute, Lehman College, and for the last several years at The Art Students League of New York, where he continues to teach the full-time watercolor class and conduct yearly travel workshops to Florence (2014), Amsterdam (2016 and June 2018) and Rome (2017).

Mr. Brosen is represented by Hirschl & Adler Modern Gallery, and is scheduled for a solo exhibition in February 2020. 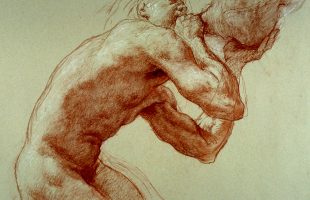 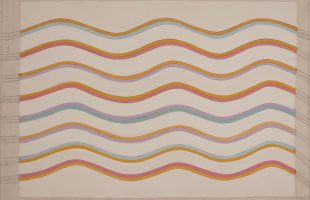 Painting, with an Emphasis on 20th and 21st Century Discourse (online) 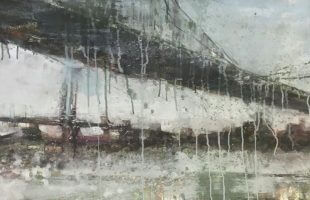