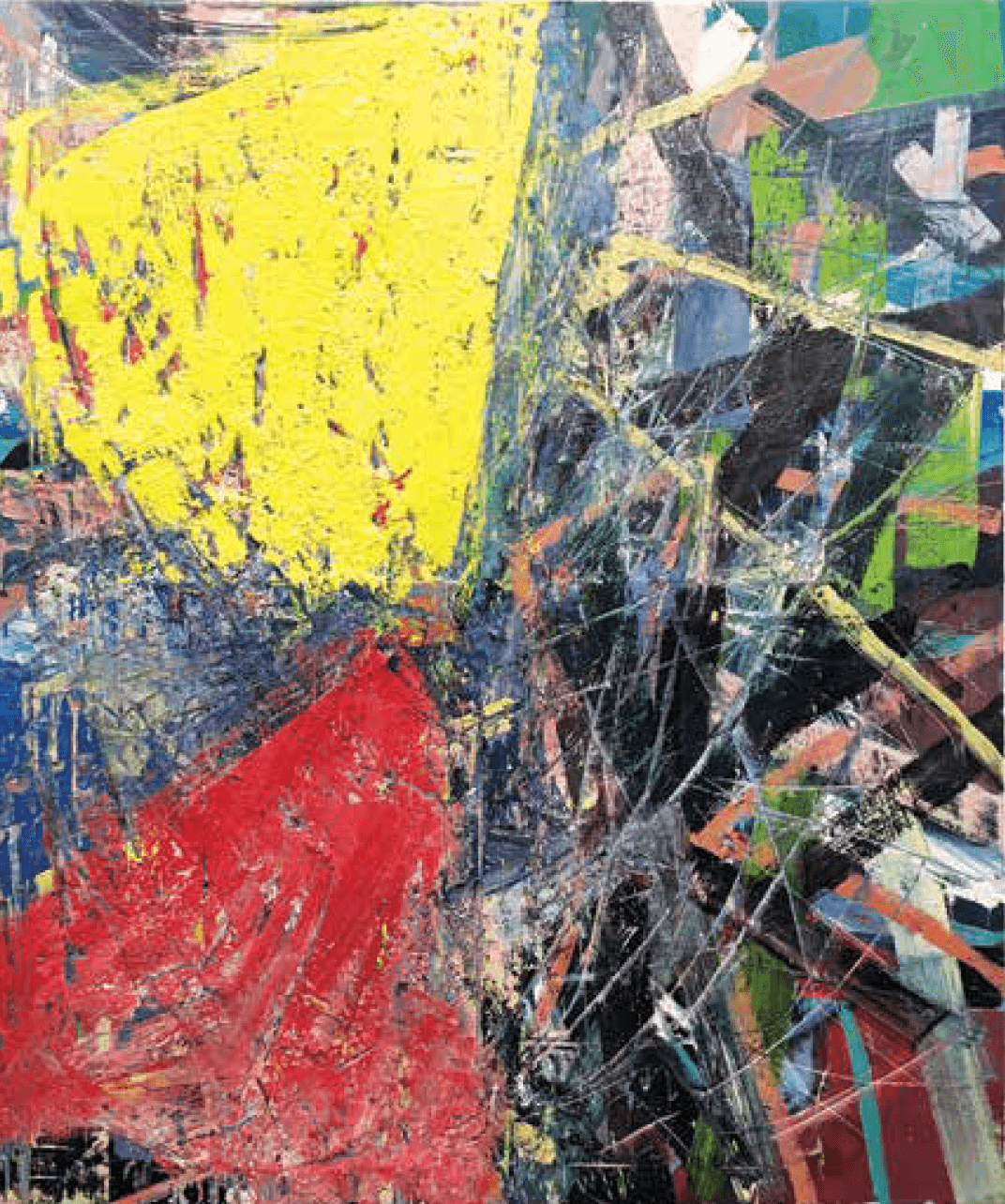 Peter Bonner was born in Australia and has since studied art in London, Melbourne and New York. In 2010 he completed a research degree pursuing his interest in perception and the primitive. To this end he spent considerable time in the deserts of central Australia to understand the working methods of Australian aboriginal artists. Since then, Bonner has lived and worked in Brooklyn and has developed a personal visual language that is both metaphoric and experiential in its evocation of memory and narrative. He has received numerous awards, including winning the Dobell Prize for Drawing, Australia’s preeminent prize for drawing. Over the last twenty years, he has exhibited extensively in North America and Australia. He is represented in New York by John Davis Gallery.