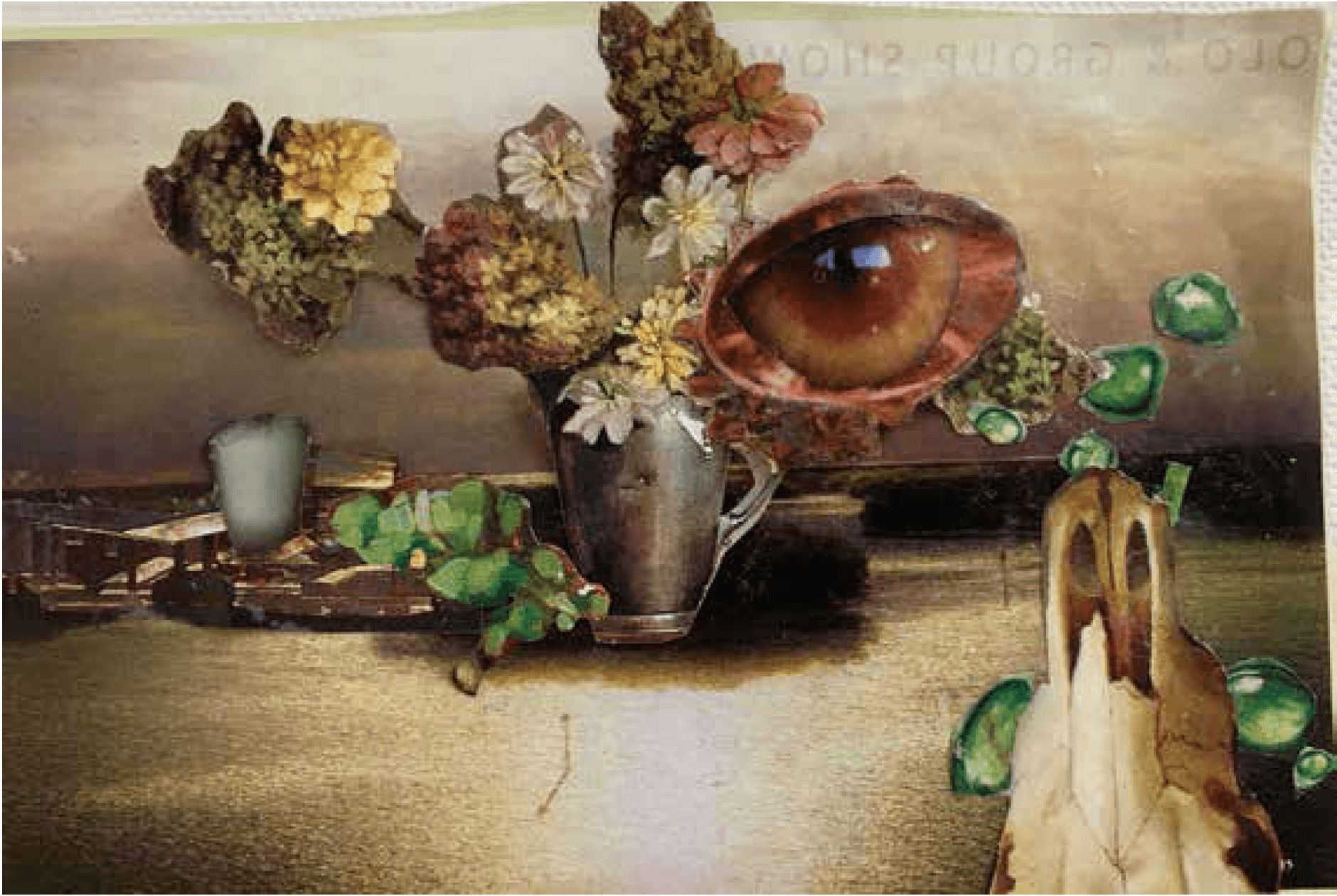 While having studied in several colleges and artistic centers in NYC and Europe, mARTha Bloom found The League to be her artist home. Here she received her certificate of completion in Fine Arts Graphics, won the Edward G. McDowell Traveling Scholarship and several merit scholarships, served on the Board of Control for three years as the printmaking representative, and served as a monitor in many of her classes.

Bloom studied with many legendary artists, drawing with Robert Beverly Hale, painting with Isaac Soyer, Sidney Dickinson, Bruce Dorfman, Peter Golfinopoulos, sculpture with José de Creeft, Sidney Simon, and printmaking with Michael Ponce de Leon, Seong Moy and more. Bloom began teaching children at The League from 1986 through 2012, when she began an adult class in Mixed Media. She currently teaches children and adults at Silvermine School of Art, the 92nd Street Y, and the New York School of the Arts. Along with these appointments, Bloom has led numerous outreach workshops in schools, museums and art centers in the tri-state area Cooper Hewitt, Whitney, and Aldrich Museums; the Schomburg Center; and Robert Blackburn Printmaking Workshop, to name a few.

Her young students have had their work in permanent installations and exhibitions and have received awards through private companies, UNICEF, Channel 13 and the UN. Her distinctive style of artmaking integrates her training in many mediums and reveals an imaginative take on interior and universal issues. Her arc of an individualistic bent is reflected pictorially with awakened sensitivity and a compassionate disposition.

Bloom’s work has been widely exhibited and is represented in many private and public collections including the Metropolitan Museum of Art, the McNay Art Museum, the National Academy, the Columbia Museum, the Delaware Art Museum, and the Library of Congress.