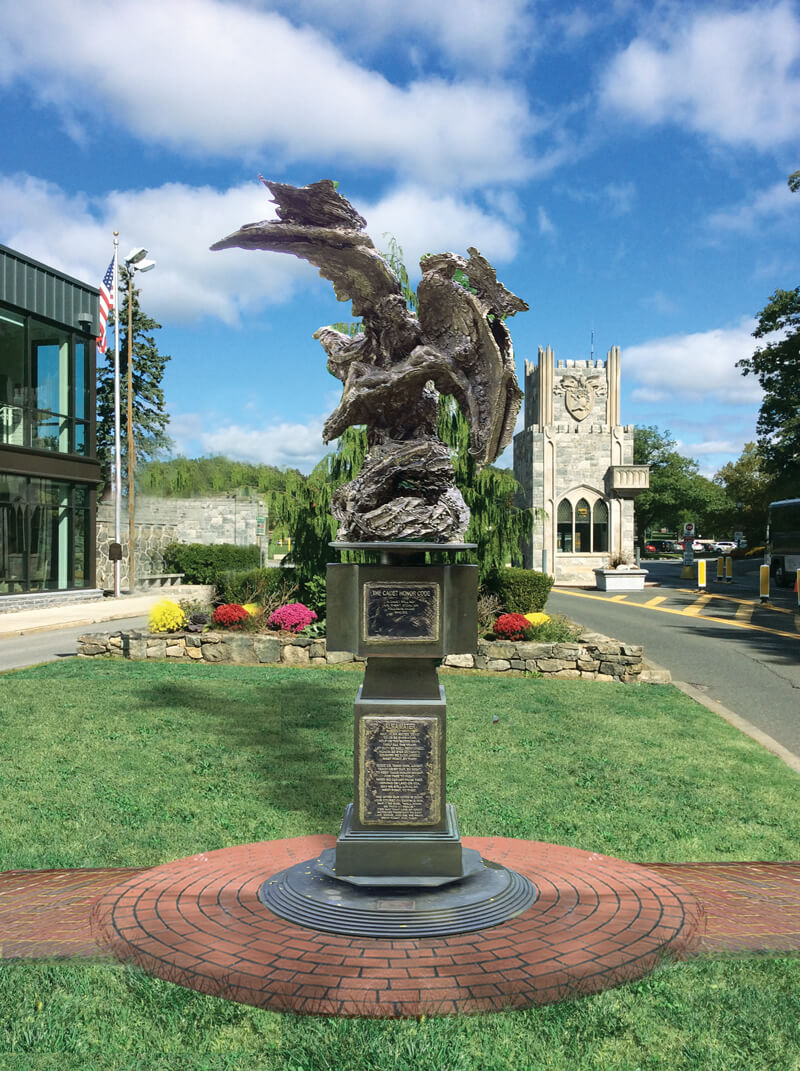 Greg Wyatt, upon the completion of his B.A. in art history at Columbia College in 1971, studied classical sculpture for three years at the National Academy of Design’s School of Fine Arts under sculptor Evangelos Frudakis, N.A. He earned his M.A. at Columbia University, Teachers College, in ceramic arts in 1974, becoming a candidate for his Ed.D. He completed his doctoral course work in art education in 1976.

Model to Monument
Greg Wyatt This speical program is available by application only. Please call the League for details.