Humanity in Art:
A Conversation with Jerry Weiss on his Retrospective at Museum of Art – Deland

On September 24, Museum of Art – DeLand opened Humanity in Art, a retrospective of paintings by longtime League Instructor Jerry Weiss. While Humanity in Art is on display in DeLand, Florida, we are bringing the story of Jerry’s work to New York, in a live, online conversation on how the exhibition came to be, and what ideas shape his extensive body of work. Jerry will introduce his sources of inspiration and contextualize the themes that appear throughout his portraiture and landscape painting. The program will conclude with an audience Q&A. Weiss is deeply committed to our community of artists. Once a student at The League himself, Weiss studied under Harvey Dinnerstein, Robert Beverly Hale, Mary Beth McKenzie, Ted Seth Jacobs and Jack Faragasso. He has continued to find the Humanity in Art as an instructor at The League, where his guidance and mentorship has enriched the lives of many students. 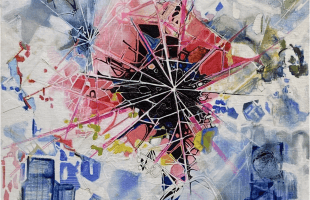 Exhibition Outreach: Fire and Ice
at One Brooklyn Bridge Park 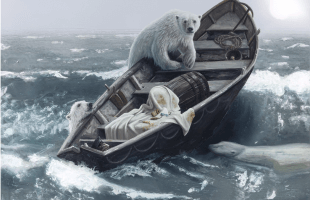 The Sinking Ship:
Alexis Rockman and Trevor Smith on Art and The Environment 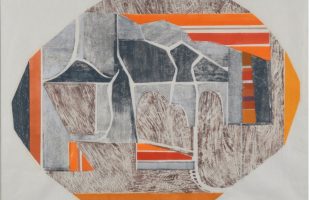