Program Curator Nanette Carter interviews several of the artists who exhibited at Cinque gallery and who will also participate in the upcoming exhibition. In this presentation she will talk about her own experiences with Cinque Gallery and the community as well as present her own creative practice and artwork.

The Cinque Gallery was founded in 1969 by artists and League alumni, Romare Bearden (1911–1988), Ernest Crichlow (1914–2005), and Norman Lewis (1909–1979) to exhibit the work of both new and established African–American artists, and to provide community educational programs. The gallery was named after Joseph Cinqué, the leader of the Amistad slave ship mutiny of the 1830s. For more than three decades, Cinque sponsored more than 300 exhibitions in a number of New York City venues. This ground-breaking exhibition will celebrate a diverse selection of late twentieth century and contemporary artists who participated from 1969 – 2004 in this pioneering artist collaborative enterprise. The Art Students League and The Romare Bearden Foundation have partnered to present. 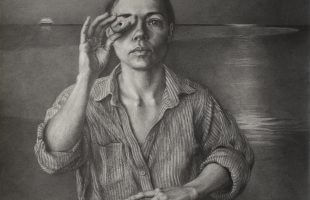 Exhibition Outreach: This Must Be The Place at One Brooklyn Bridge Park 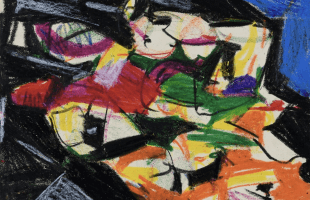 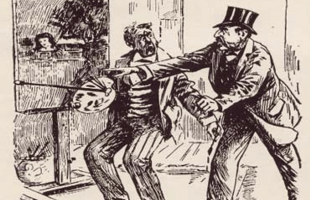 The “Puritan Gladiator”: 115 Years of Life Drawing and Censorship at The Art Students League of New York
Stay connected
Subscribe