With an alla prima approach we will paint the model and strive to capture his or her unique character with respect to the expression and the form. There will be an emphasis on careful observation and the development of painting skills. We will have primarily long poses. 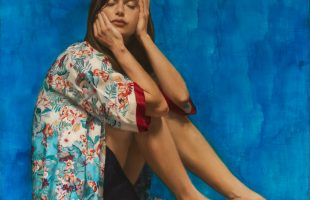 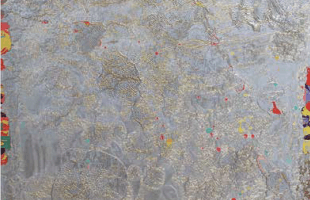