Painting from Life via Zoom 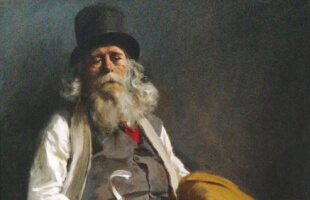 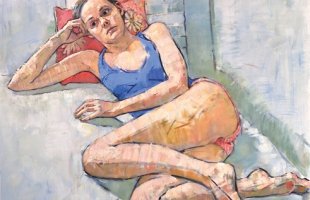 Painting from Life: Morning (via email) 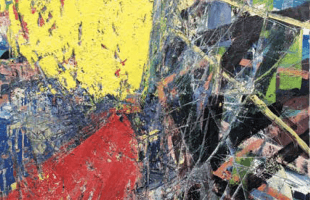