The intention of the mixed media class is to connect students with their inner child, to help them understand that creativity has no boundaries, that others people’s garbage could become someone’s treasure, that they are one step away from their “masterpiece”… It’s simple: bring a bunch of odd stuff you like and we will find a way to put it together! Issues like composition, movement, proportions, balance, connections, color and tonal relations, among others will be discussed.

Leonid Lerman was born in Odessa, Russia, where he studied drawing and sculpture at the Odessa School of Art and the Professional School of Mosaics and Woodcarving. He received his M.F.A. from the Mukhina College of Art and Design in Leningrad in 1979, and emigrated to New York during the following year. In 1981, he received the James Wilburt Johnston Sculpture Award in Washington, DC.

Before leaving Russia, he was commissioned to create wooden sculptures in public parks and gardens in Odessa, Ukraine, and a monumental war memorial in Kazakhstan, formerly a Soviet republic.

His work has appeared in numerous exhibitions, including On the Edge: the Sculpture of Leonid Lerman at Duke University Museum of Art in 1988, Modernism in San Francisco, and Ronchini Arte Contemporanea, Terni, Italy. He has also exhibited in the Freedman Gallery at Albright College for the Arts, Reading, Pennsylvania; the White Space Gallery, London; the State Russian Museum, St. Petersburg; and the Museum of Fine Art, Houston. 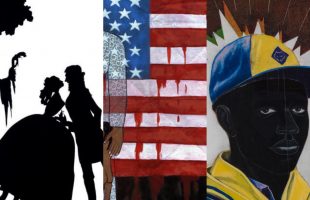 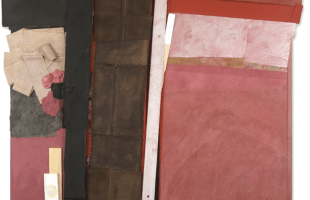 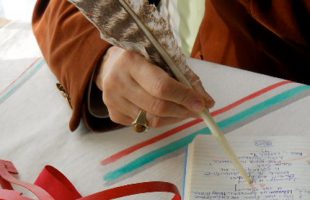