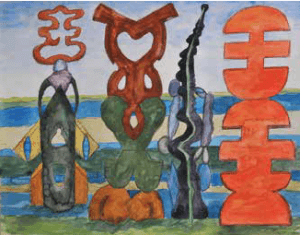 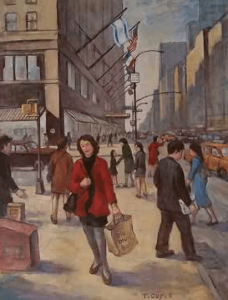 Terence Coyle
Terence Coyle’s painting After the Blizzard of 1996 was sold at Sotheby’s, New York, in The New York Sale in April of 2015. His paintings are in many notable public and private collections, museums, and galleries throughout the country, including the Butler Institute of American Art, Museum of the City of New York, the New York State Museum in Albany and the National Academy of Design, Fordham University, the Museum of Performing Arts, the Berkshire Museum, and the Billy Rose Theatre Collection at Lincoln Center. 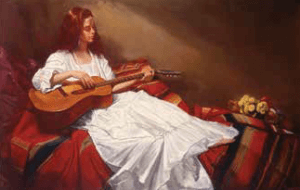 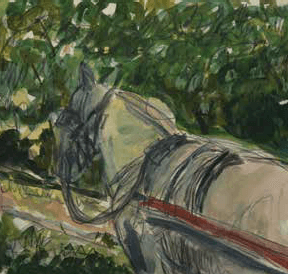 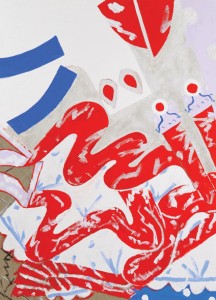 Knox Martin
Knox Martin has said, “In order to make a work of art, you must know what art is! Essentially true art is revelation—not the illustration of revelation. One must teach without ego. You must be able to point to it and do it at will. That is called the thing! We teach doing the thing. If you as a student truly reach without reservation, you will know the thing. When this is clear, true art is perceived. The false will fade away. What remains is that which is fresh, unique, Eternal Dada!”

He is represented by Hollis Taggart. 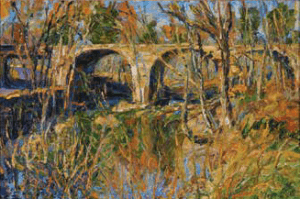 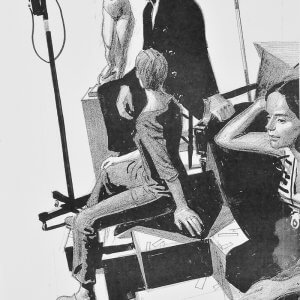